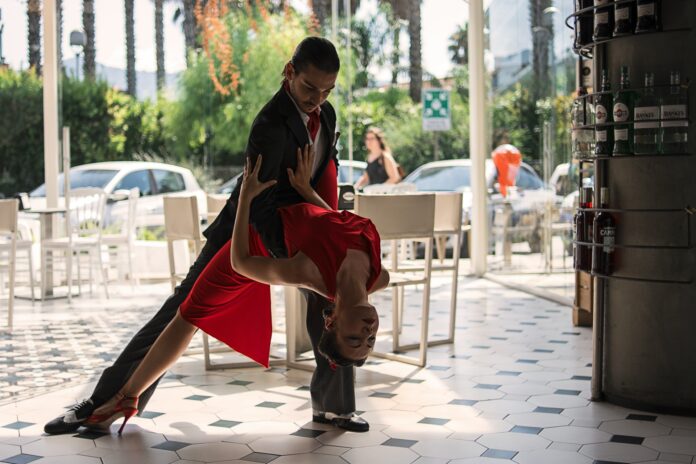 Tango is a social dance usually performed by partners. Tango has its influence from African, South American, and European cultures. The tango dance requires a display of close intimacy and passion between the dancers and is typically performed by a man and a woman. This dance form originated in the 1880s among the working class in Argentina. It was then introduced to the World by Spanish Settlers. It was brought into vogue by popular culture and by the Argentinian dancers who traveled across Europe in the early 20th century. Tango spread like wildfire throughout Europe after it was first introduced in Paris. Eventually, in the 1910s, New York was also caught up in a tango frenzy. As Tango was picked up and practiced by different cultures all across the globe, it eventually developed into the various distinct styles of Tango we see today. 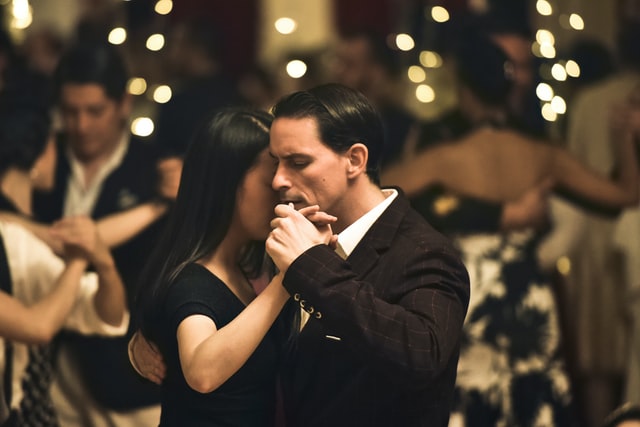 When the Tango began to spread worldwide during the 1900s, cultural norms were rather conservative; therefore, Tango was widely considered extremely sexual and inappropriate for the public. In Europe, many were not comfortable with the intimate embrace exhibited by Argentine Tango and the underlying sexual tones of the dance, which resulted in the development of a variety of traditional Tango known today as Ballroom Tango. Ballroom tango is characterized majorly by the stiff-ballroom frame and the distinct head snaps. While in Europe, the conventional Argentinian Tango varied into the present-day Ballroom Tango, in America, Tango developed into another variation known as North-American Tango. It is to be noted that Tango practiced in Argentina is much more intimate than Modern Tango and retains many of the elements of Traditional Tango. 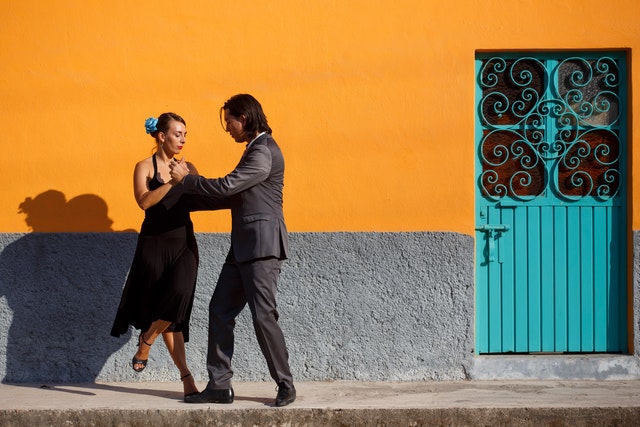 During the Great Depression in the 1930s, the government of Argentina was in danger of overthrowal, and Tango faced a period of disapproval and hatred. This changed after the new government of Juan Perón and his immensely loved wife Eva Perón took power. The Peróns viewed Tango as a matter of national pride, and they revived Tango, helping it become more widespread throughout the country. Tango faced yet another period of distress during the military dictatorship in Argentina in the 1950s. Public gatherings were banned during this time, but Tango continued being performed in the smaller venues throughout Argentina until once again finding its foot in Paris in the 1980s. In 2009, UNESCO added this dance form to the Intangible Cultural Heritage List, forever etching its place into history. 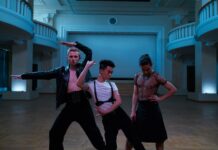 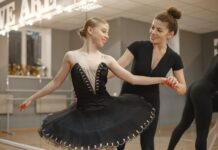 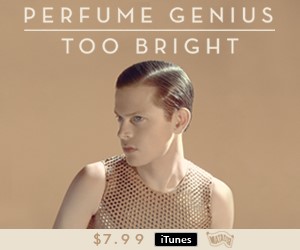 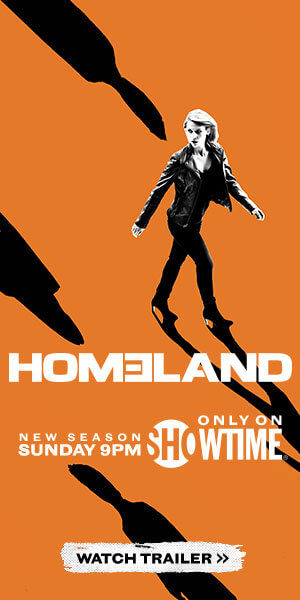 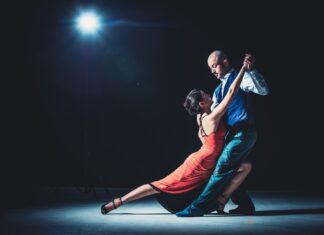 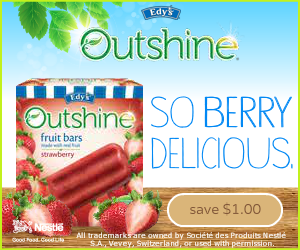